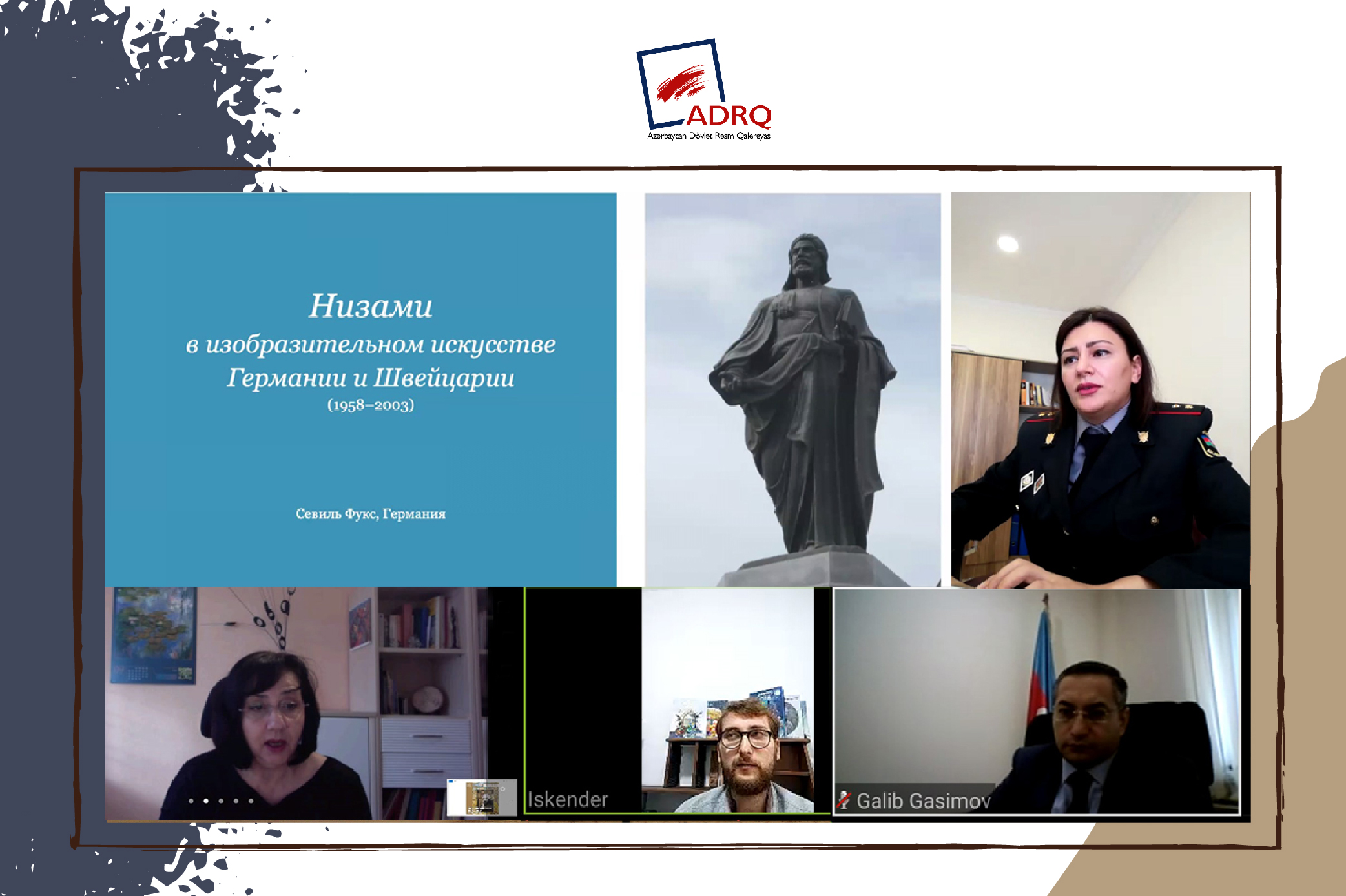 The conference was attended by experts and researchers in various fields of our culture, as well as to discover new topics, exchange scientific knowledge, establish new partnerships and take advantage of research opportunities.

Opening the conference, Director of the Azerbaijan State Art Gallery Galib Gasimov spoke about the importance of announcing the "Year of Nizami Ganjavi", the impact of the genius on world culture and art, the importance of his ideas and philosophy from the point of view of scientific research.

Then the conference continued with theses of Sadigova Firuza, dissertation student of Baku State University, Aynur Safarli, police lieutenant of the Police Academy of the Ministry of Internal Affairs, doctoral student of BSU, Durdana Gurbanova, junior researcher of the Azerbaijan State Art Gallery.

It should be noted that the scientific conference was held in the framework of the "Year of Nizami Ganjavi" announced by the Order of the President of the Republic of Azerbaijan on January 5, 2021.